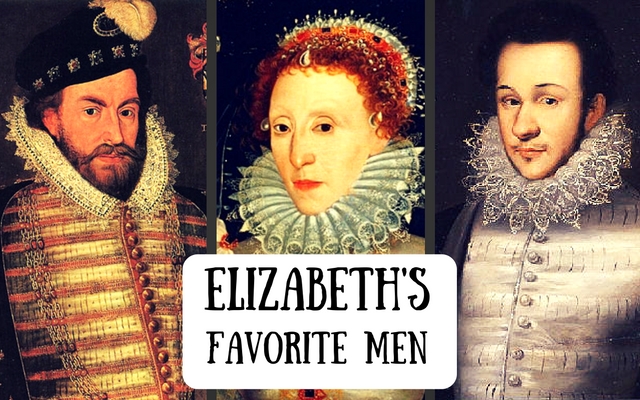 Queen Elizabeth was a single woman with a kingdom (or two) at her disposal. Many men wished to marry the Queen to advance their own status. Some came closer than others.  In this article we're going to focus on two men (other than Robert Dudley) who came closest to marrying the Queen. Francis, Duke of Anjou and Alençon Francis Valois was the son of King Henry II of France and Catherine de Medici -- he was born in 1555.  Francis was considered attractive as a child, however END_OF_DOCUMENT_TOKEN_TO_BE_REPLACED