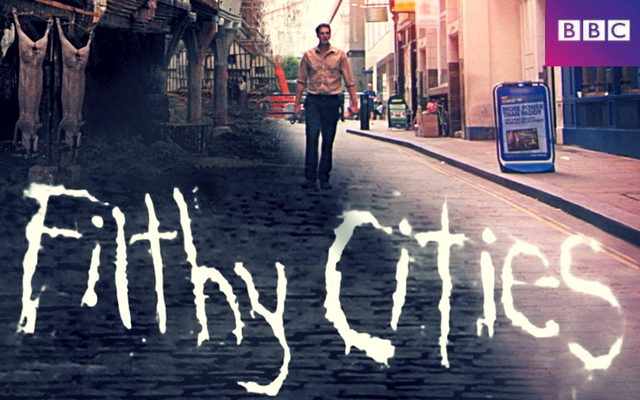 It's always a good day when you come across a TV program about one of your favorite time periods. Netflix had just released a program hosted by Historian, Dan Snow, called Filthy Cities. The episode that interested me the most was called "Medieval London". The episode shows Dan Snow experiencing what it was like to live in the filth of the 14th century. Snow is seen experiencing the smells that everyday Londoners would have experienced and is reminded that our 21st centur END_OF_DOCUMENT_TOKEN_TO_BE_REPLACED