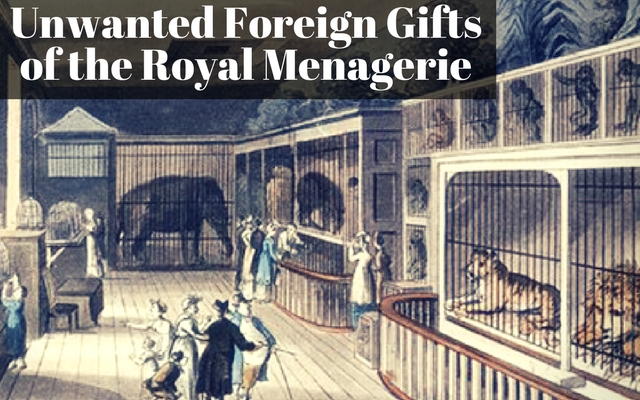 Were you aware that the Tower of London was home to many exotic animals? As early as King John, we hear of a collection of animals at the Tower of London as a form of entertainment for the king. The Royal Menagerie at the Tower of London is originally mentioned during the reign of Henry III. In 1235, King Henry III received a gift of three lions (or leopards-accounts differ) from the Holy Roman Emperor as a sign of good faith for his recent marriage to Henry's siste END_OF_DOCUMENT_TOKEN_TO_BE_REPLACED