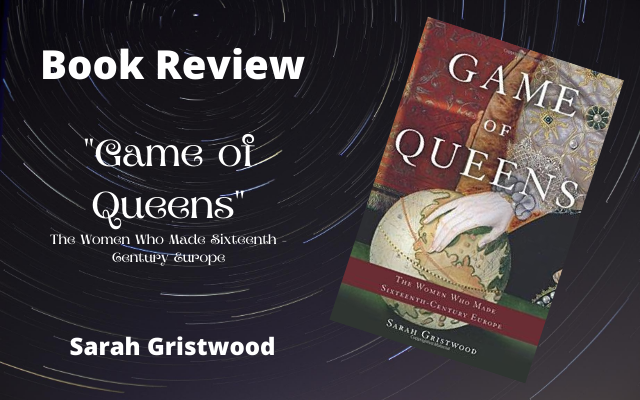 Some of the most fascinating stories in history are those of the women. Some of the women ruled behind their men while others served their Ladies. Some were even ladies who later became Queen. This story is based on history and tells us the story of many women, from Isabella I of Castille to Mary, Queen of Scots. The women who made the sixteenth century. As a woman, I respect what these female pioneers went through. In the sixteenth century a woman was generally a chess END_OF_DOCUMENT_TOKEN_TO_BE_REPLACED