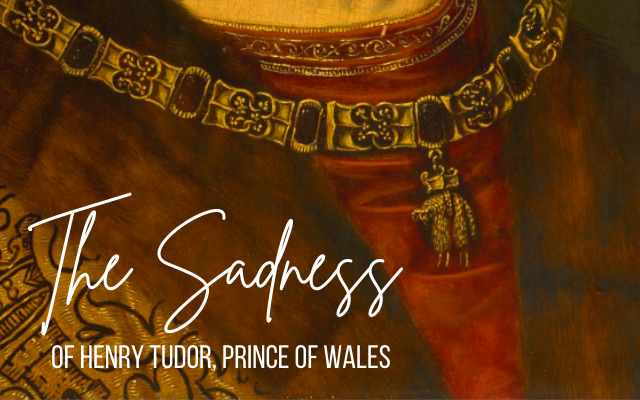 In David Starkey's documentary called, "Henry VIII", he briefly discusses Henry, Prince of Wales meeting King Philip I of Castile. Philip was also known as Philip the Fair (or Philip the Handsome) and was married to Katherine of Aragon's older sister, Juana/Joanna of Castile. The couple came to England for a visit in 1506. It appears the young Prince of Wales took a liking to the King of Castile. Henry hoped to one day model his kingship after END_OF_DOCUMENT_TOKEN_TO_BE_REPLACED