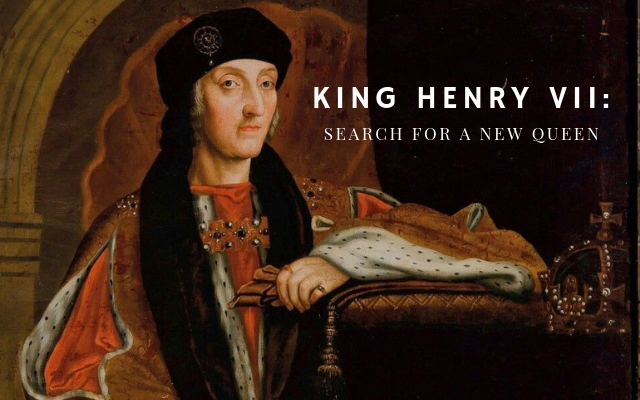 Death of a Queen Consort After the death of his wife and queen consort (Elizabeth of York), Henry VII grieved for a long period of time. Unlike numerous monarchs before him Henry appears to have loved his wife deeply. The two had grown very fond of each other over their marriage, and had experienced extreme loss together with the death of multiple children. But their relationship, as emotional as it may have been was blessed with four healthy children who survived to END_OF_DOCUMENT_TOKEN_TO_BE_REPLACED