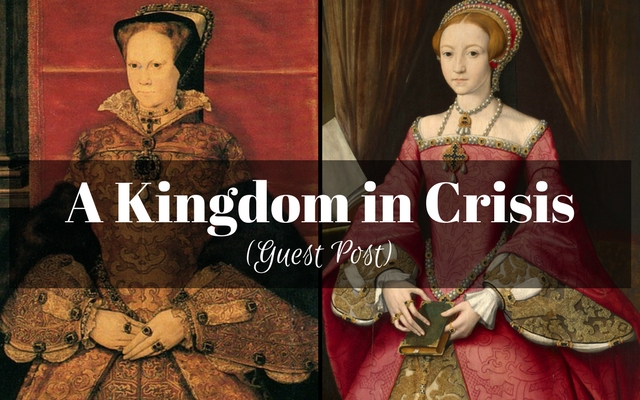 A Kingdom In Crisis Guest article by Alan Freer It was mid-morning on Palm Sunday in the year of Our Lord 1554. A young woman of 20 sat in a barge at the Watergate of the Tower of London. Under this dark, forbidding, stone portal so many had passed to end their lives on Tower Green at the executioner's block. Her own mother had made the self-same journey some 18 years before. At first she refused to alight on the landing-stage but was informed by the Marquess of END_OF_DOCUMENT_TOKEN_TO_BE_REPLACED 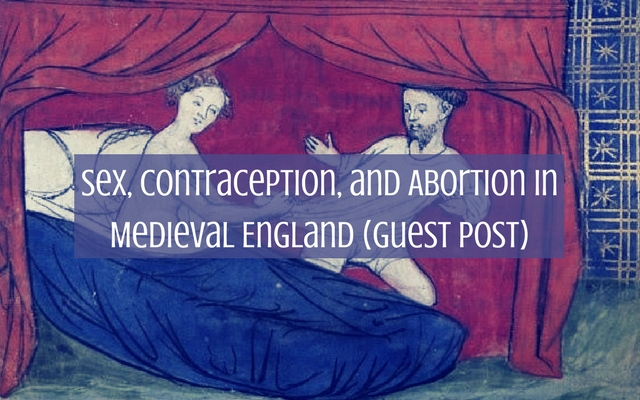 Guest post by Jessica Cale Centuries of nostalgic medievalism have given us some funny ideas about sexuality in the Middle Ages. We know religion ruled, no one married for love, and sex was for procreation only…right? Not so much. When studying the Middle Ages, you need to consider the sources. Every author had a bias and could only write what they saw. Most of our modern ideas about sexuality come from Canon Law, but people did not obey all of the laws of the Churc END_OF_DOCUMENT_TOKEN_TO_BE_REPLACED 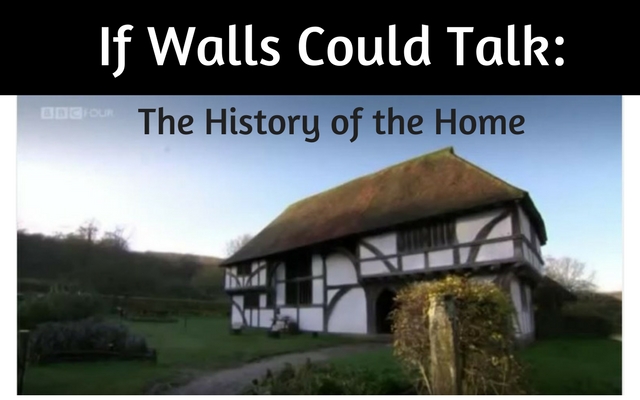 How often have we wished to be a "fly on the wall" during the reign of Henry VIII - or better yet, travel back in time to experience it first hand? Quite often, I suppose. The problem is that it is not possible...unless someone invents a time machine. This leaves us with contemporary writings and historians tales of what Tudor court was like. Recently, I discovered this series of videos called, "If Walls Could Talk" hosted by one of my favorites, Lucy Worsley. If Walls END_OF_DOCUMENT_TOKEN_TO_BE_REPLACED 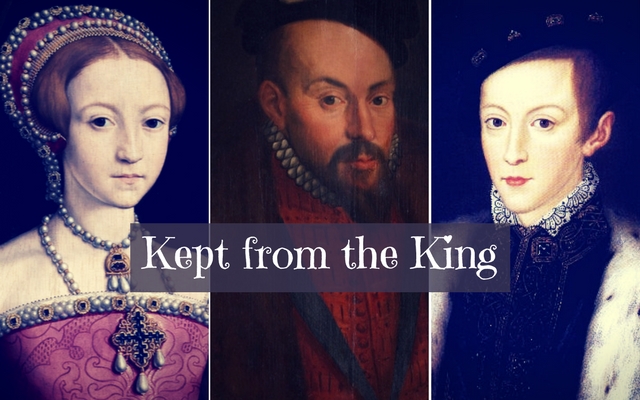 content/uploads/2017/02/Kept-from-the-King.jpg"> At some point, during Edward's last illness, Princess Elizabeth sent the King the following letter, however, John Dudley, Duke of Northumberland made sure the letter never reached her brother. This is noteworthy because it shows that Elizabeth had attempted to visit her brother, but had been stopped on her way there, and sent back: PRINCESS ELIZABETH TO KING EDWARD VI. [Ellis's " Original Letters." From the Har END_OF_DOCUMENT_TOKEN_TO_BE_REPLACED 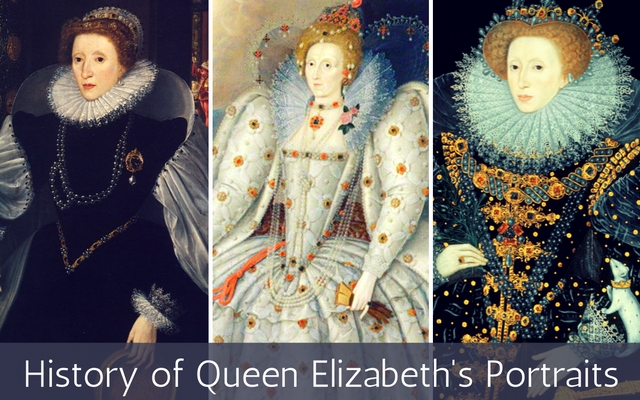 Between the late 1540s and 1603, roughly 135 portraits survive of Queen Elizabeth. At the beginning of her reign, Elizabeth's portraits were in high demand. With the Queen's popularity so high a proclamation of 1563 was created - the proclamation looked to regulate the production of Elizabeth's likeness, doing so by have Her majesty approve one portrait to be used as a pattern for future paintings. In 1588, after Elizabeth's excommunication, there was a huge demand from END_OF_DOCUMENT_TOKEN_TO_BE_REPLACED 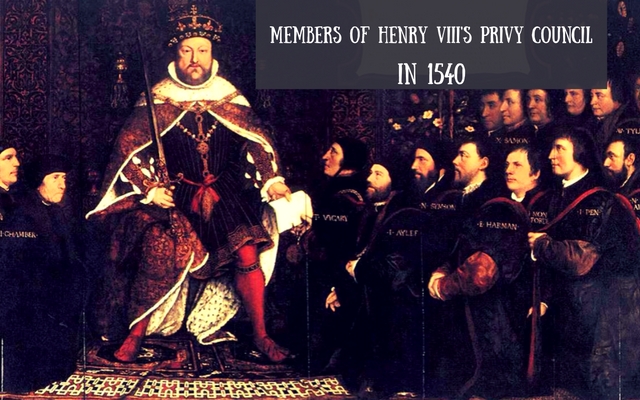 The Privy Council was a group of men who were advisers to the King. It included a variety of men including those from the religious sector to very important state offices, as you'll note from the list. After 1540 the Privy Council (19 men) worked together as a board having letters and warrants signed collectively by them. The Privy Council sat virtually every day. Within it Court and State became as one, for the Privy Council met almost exclusively at Court after the END_OF_DOCUMENT_TOKEN_TO_BE_REPLACED