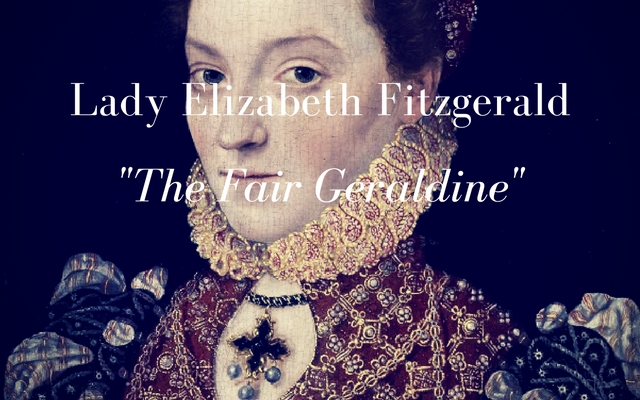 Elizabeth Fitzgerald was born in 1527, in Ireland to Gerald Fitzgerald, 9th Earl of Kildare and his wife Elizabeth Grey. Elizabeth Grey was the daughter of Thomas Grey, 1st Marquis of Dorset. Dorset was the son of Elizabeth Woodville, Queen to King Edward IV, by her first husband, John Grey. In 1533, Elizabeth Fitzgerald, her mother and one of her sisters movedÝto London when her father was accused of treason or corruption charges and put in the Tower of London END_OF_DOCUMENT_TOKEN_TO_BE_REPLACED