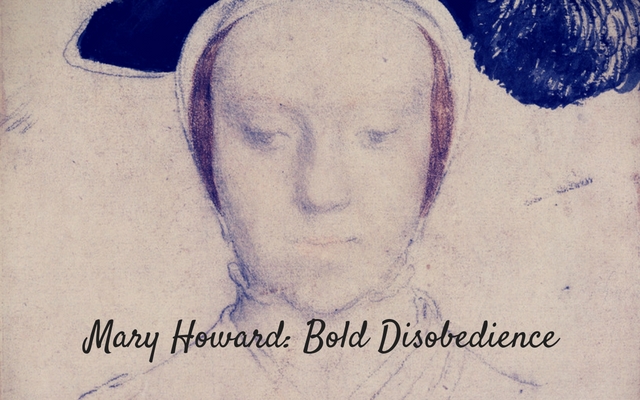 Mary Howard was born in 1519, to Thomas Howard, 3rd Duke of Norfolk and his wife Lady Elizabeth Stafford. Elizabeth Stafford was the daughter of the Edward Stafford, 3rd Duke of Buckingham. Mary's father, the Duke of Norfolk was a very powerful man in England -- at the time of her birth he was a very high-ranking noble, just behind the King. Sometime in 1529, it was suggested that Henry Fitzroy should wed Mary Howard. The marriage would strengthen the Howard name and br END_OF_DOCUMENT_TOKEN_TO_BE_REPLACED