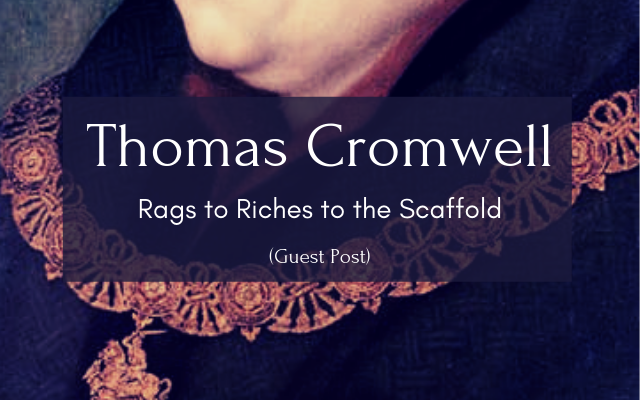 Guest post by Diarmaid MacCulloch Thomas Cromwell has rarely had a good press, even in Protestant England’s triumphant island story, in which the Pope’s deluded followers were repeatedly put in their place so that the British Empire could flourish and spread Christian civilisation far and wide.  In that tale, Henry VIII could take all the credit for making Tudor England walk tall, and he had the glamour which his most effective minister notoriously lacked.  Various survi END_OF_DOCUMENT_TOKEN_TO_BE_REPLACED