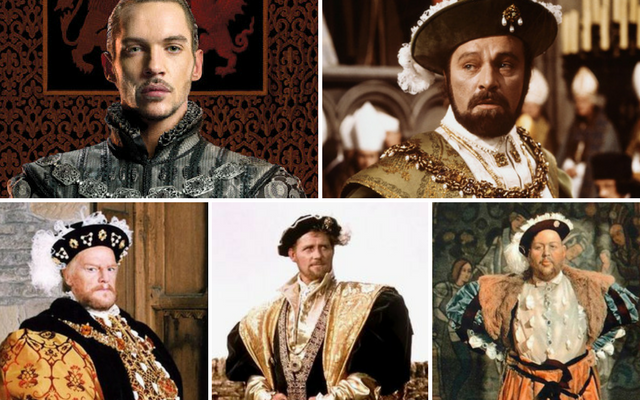 Recently I made a post to our Facebook page about which actor you thought played Henry VIII the best. The response was so overwhelming that it warranted a post on the website. There were roughly 300 comments in the thread, 46 shares and over 13,000 people saw the post. Quite impressive. It seems that not only are we obsessed with the infamous king but we are also very opinionated on the actors who played him. Jonathon Rhys Meyers, Keith Mitchell and Richard Burton and END_OF_DOCUMENT_TOKEN_TO_BE_REPLACED