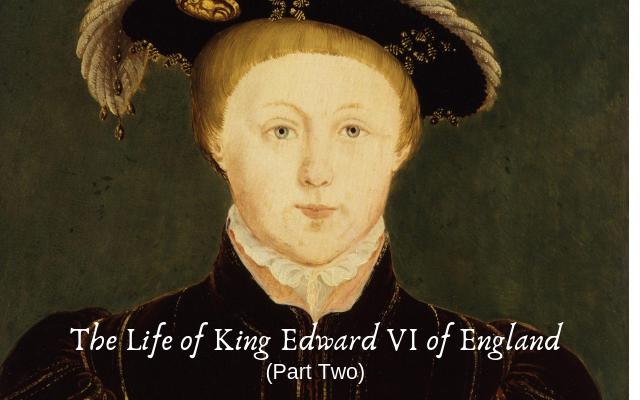 This is Part Two in my series on the life of King Edward VI. If you missed Part One, click Here. If you would prefer to listen to this article instead of reading it, you can do so by clicking this image that will bring you to my podcast: King Henry VIII It was at Westminster that King Henry VIII took his last breath. He had reigned in England since his father’s death in April 1509. When he came to the throne he was a young, athletic and by al END_OF_DOCUMENT_TOKEN_TO_BE_REPLACED 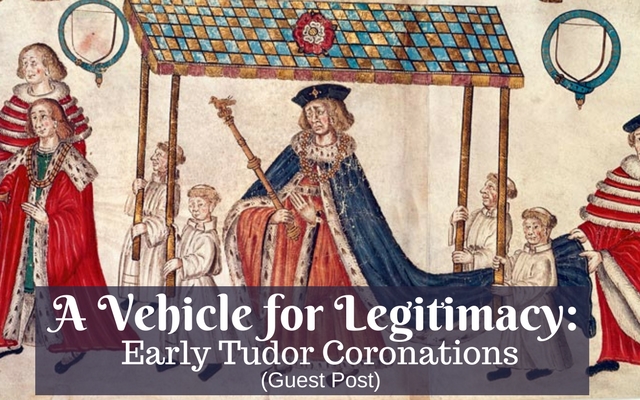 A Vehicle for Legitimacy: Early Tudor Coronations Guest article by Sarah Norton When, in August 1485, Henry VII claimed “glorious victorie” at the battle of Bosworth, the Tudors were a family of little importance, their nobility claimed from the second marriage of Henry VI’s mother Katherine of Valois, and through Margaret Beaufort’s descent through John of Gaunt from Edward III.[1] Henry Tudor was one of the “unlikeliest” men ever to ascend the throne of England, END_OF_DOCUMENT_TOKEN_TO_BE_REPLACED