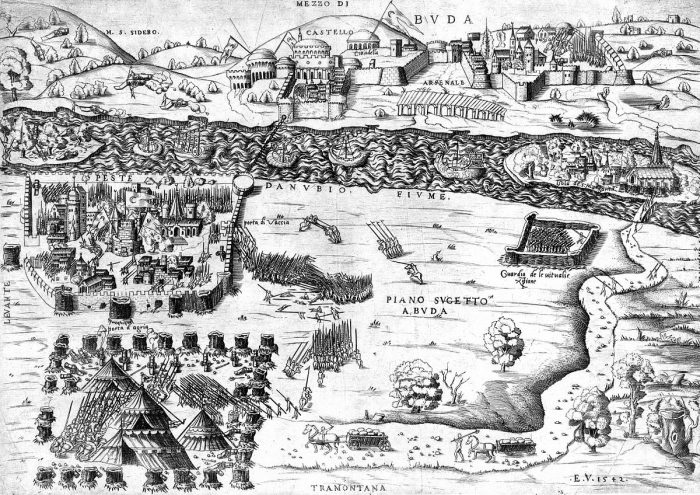 During my continual research of Thomas Seymour I have come across a many letters that he wrote during his diplomatic missions. I will be honest, when I first found these letters I glanced at them and my eyes instantly glazed over. Most of these letters contained what I considered a bunch of military jargon that made little sense to me. It wasn't until very recently that I decided to look at the letters again to help me truly understand who Thomas Seymour was. He wasn't END_OF_DOCUMENT_TOKEN_TO_BE_REPLACED 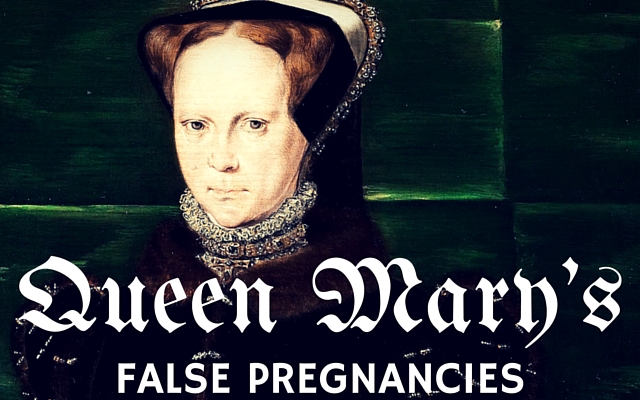 On the 19th of July 1553, Mary Tudor was declared Queen of England. From that moment (and obviously prior to it) she understood the importance of having an heir. For if she did not produce an heir her sister Elizabeth would keep England Protestant. It was very important for Mary to return England to Rome and resume the Catholic faith to her country. It wasn't until the 25th of July 1554, that Mary and Philip were married. Her biological clock was already ticking - Mary END_OF_DOCUMENT_TOKEN_TO_BE_REPLACED