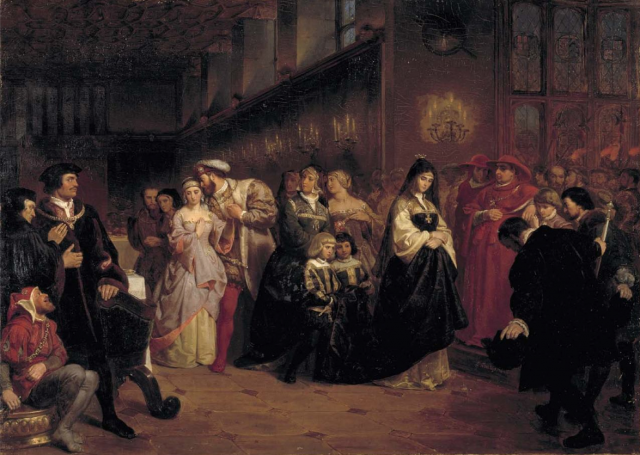 The Unpopularity of Anne Boleyn Guest article by Samia Chebbah Not only did Anne Boleyn not fulfill her duty in delivering an heir to the throne of England but she was also unpopular in the country. In the eye of the population, ''she had made herself disliked by her haughty and arrogant manners''[1]. There seemed to be a reason why she did act that way since the king married her and even crowned her Queen of England. However, at her coronation organized by the king END_OF_DOCUMENT_TOKEN_TO_BE_REPLACED