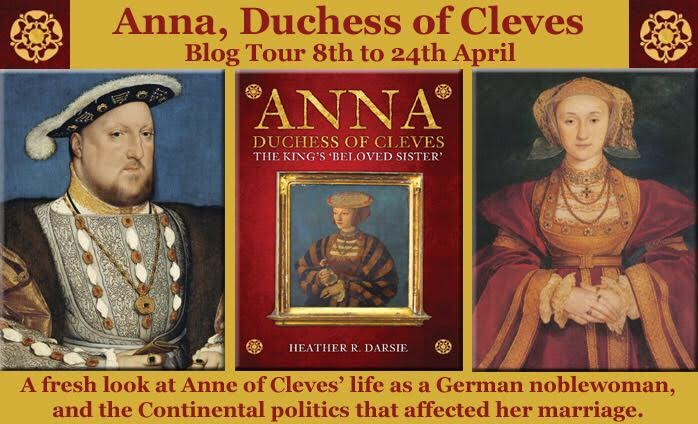 By Heather R. Darsie ?In the 15th century, the word “vrouwenzimmer” slowly entered the German lexicon, becoming a fully-fledged concept by the late 15th to early 16th century. Literally meaning “woman’s room,” the word applied to the secondary court which developed around the women of a noble household. The word “Frau,” now simply meaning a woman or a married woman (for example, Mrs. Jones would be Frau Jones), the word “Frau” used to apply explicitly to a married END_OF_DOCUMENT_TOKEN_TO_BE_REPLACED