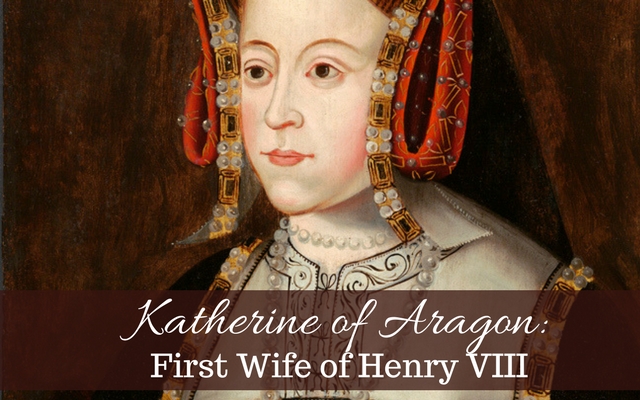 When we think of Henry VIII we often think of his sixth wives - the end of his first marriage was quite controversial and took many years to achieve...that's the marriage we are looking at today. Katherine of Aragon and whether or not the marriage between Arthur, Prince of Wales and his bride was consummated. We'll also look at what happened during her marriage with Henry and how she never allowed Henry to have the upper-hand. In her mind, she was his true wife and queen. I END_OF_DOCUMENT_TOKEN_TO_BE_REPLACED 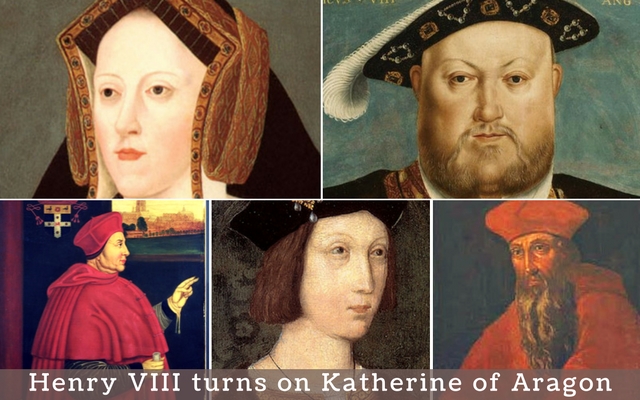 When Henry VIII believed that Katherine of Aragon would no longer be able to give him a male heir he began to look for ways out of the marriage. Whether he truly believed his own statements, or if he was just looking for a way out, only he and his closest advisers would know. Henry's biggest concern was that Katherine's marriage to his older brother Arthur must have been consummated and that is why he had not been able to conceive a surviving son and male heir with END_OF_DOCUMENT_TOKEN_TO_BE_REPLACED 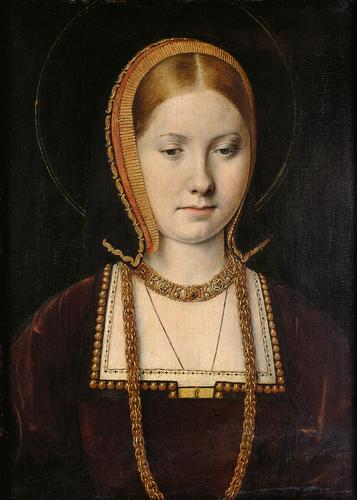