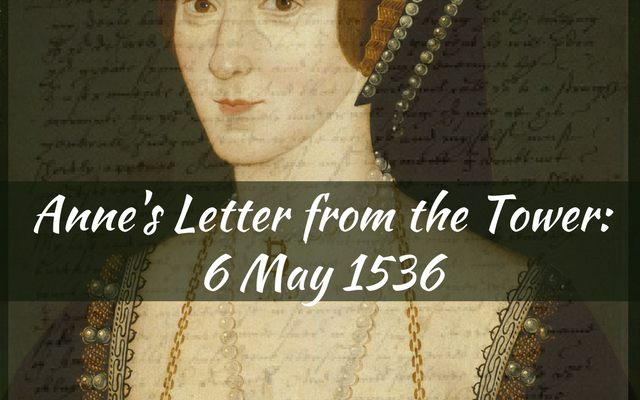 Let me start off by saying this letter from Anne may be real, or it may be a fake. The original copy of this letter no longer exists, however, the story goes that  a copy was found among Thomas Cromwell’s things after his execution. Some have said that it cannot be real because a 16th century prisoner would not have been allowed to write a letter to the King in such a familiar manner. The note at the top of the letter, “From the Lady in the Tower” was said to have been END_OF_DOCUMENT_TOKEN_TO_BE_REPLACED