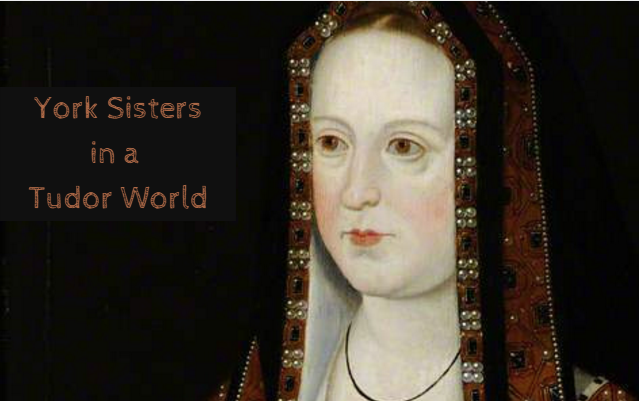 York Sisters in a Tudor World Guest Article written by Samantha Wilcoxson Much is written about the York remnant after Henry Tudor came to power in 1485. The fate of men like John de la Pole and his brothers is well documented, but what about the women who suddenly found themselves on the wrong side of power? No one knew this struggle more than the daughters of Edward IV and Elizabeth Woodville. They had been raised as royal princesses but were then named bastards END_OF_DOCUMENT_TOKEN_TO_BE_REPLACED