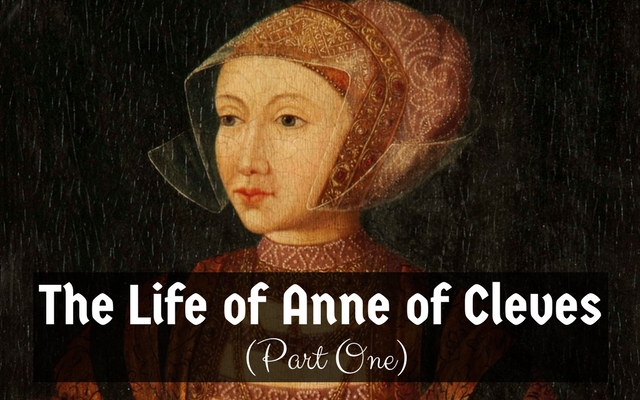 Listen to the Tudors Dynasty Podcast about Anne of Cleves here: Born on the 22nd of September 1515 in Dusseldorf, Anne of Cleves was the daughter of John III, Duke of Cleves and Maria of Julich Berg. Like Katherine of Aragon, Anne of Cleves had the grandest lineage of any of his other wives. She was descended from Edward I of England and on her father's idea was closely related to Louis XII of France as well as the dukes of Burgundy. Anne's education was not that of a END_OF_DOCUMENT_TOKEN_TO_BE_REPLACED