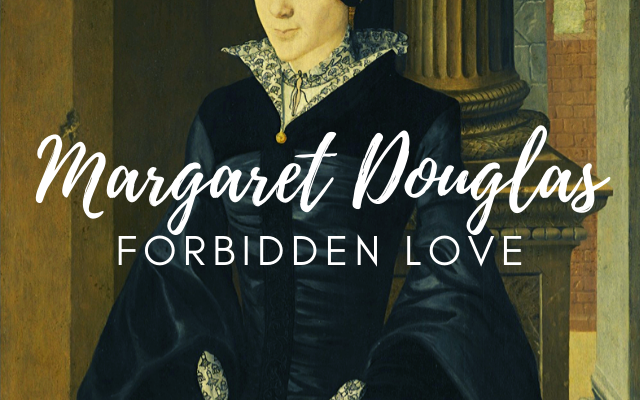 Margaret Douglas, the daughter of Henry VIII's sister Margaret, dowager queen of Scotland and Archibald Douglas, had been appointed as a lady-in-waiting to Anne Boleyn. It is while serving Anne that she met Lord Thomas Howard. He was the younger son of Anne Boleyn's great-uncle, Thomas Howard, 2nd Duke of Norfolk. Near the end of 1535, Margaret and Thomas had fallen in love and became secretly engaged. Forbidden Love It was in July, after the downfall of Anne Boleyn, tha END_OF_DOCUMENT_TOKEN_TO_BE_REPLACED