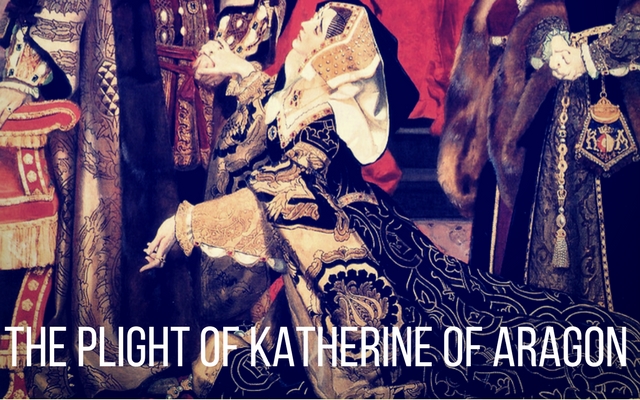 The first wife of Henry VIII, Katherine of Aragon, was also the longest in that position. In the end they were married over two decades before Henry married his ill-fated second wife Anne Boleyn. It was on the 21st of June 1529 that Katherine of Aragon “had her day in court” and made quite the scene. Katherine, the Queen, gave the speech of her life, on her knees, before Henry VIII and the rest of those present at the hearing. She has been quoted as saying: Sir, I beseech END_OF_DOCUMENT_TOKEN_TO_BE_REPLACED