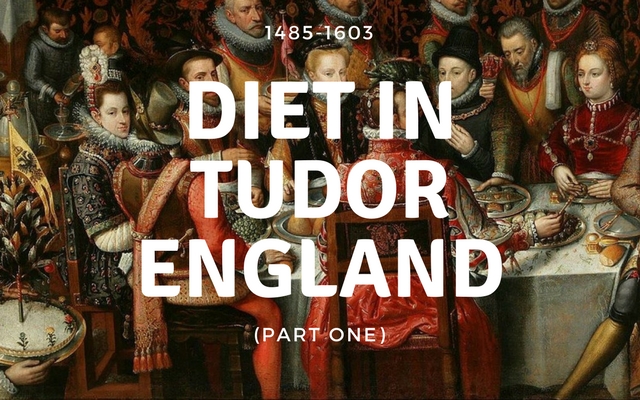 Diet in Tudor England - Food (Part One) Guest post by P. Deegan The food available to the people in Britain, during the Tudor period, was far more limited than is available to modern people.  Refrigeration did not exist and some foodstuffs may have been imported but nowhere near on the scale of modern western imports. Now common items, such as bananas and mangoes, were not a part of their diet. Britain was self-sufficient in the Tudor period for all the basic foodstuff END_OF_DOCUMENT_TOKEN_TO_BE_REPLACED