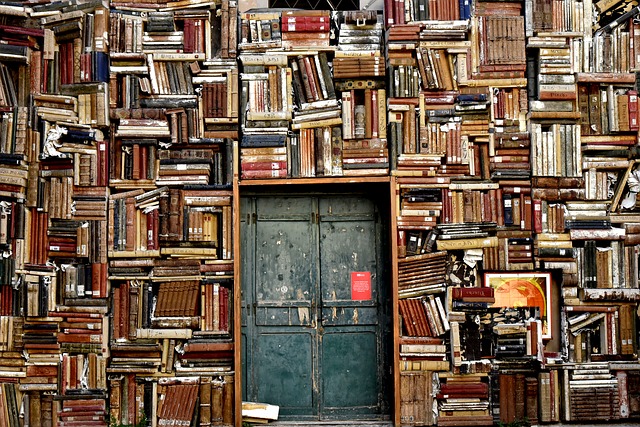 Whenever I purchase new books I post pictures of them on our social media sites to share my recent finds. It has been requested by a follower to make a list and share all of our books with you. A majority of these books are available on Amazon or Barnes and Noble. If you have any questions please let me know and I'll do my best to assist you in finding them or answering your questions regarding recommendation. I've linked the images to places you can purchase online. If END_OF_DOCUMENT_TOKEN_TO_BE_REPLACED 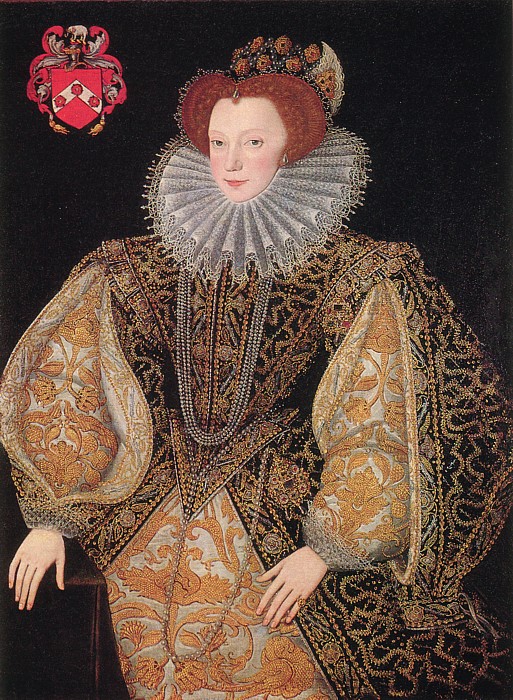 Guest article by Karlie aka History Gal READ: Cousin vs Queen -ÝPart 1 Here By the summer of 1565, Robert Dudley was not the only one who had rivals at the English court it was Queen Elizabeth too, by way of her own cousin Lettice Knollys. When Elizabeth discovered that Dudley had been wooing her beautiful and much younger cousin she became irate. Dudley attempted to deflect his licentious behavior by reminding the Queen of the overly affectionate attention she wa END_OF_DOCUMENT_TOKEN_TO_BE_REPLACED 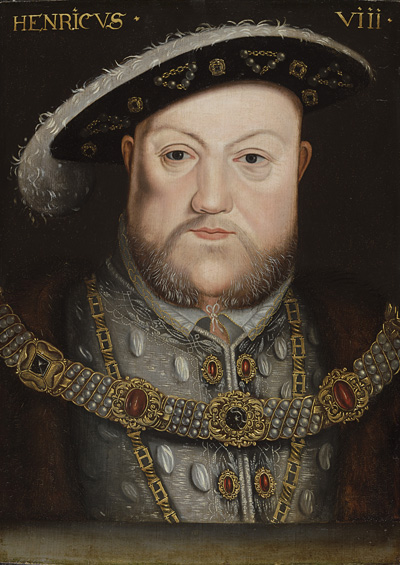 Henry VIII ruled England for 37Ýyears - 281Ýdays. Once I started thinking about all the events in Henry's life I wanted to see what they looked like in timeline form. Please keep in mind these are not all the events in his life, but some of the most important events that, in my opinion, shaped who he was at the end of his life.   Timeline 1491 June 28 - Birth of Prince Henry Tudor 1492 June 8 - Death of Henry's grandmother dowager Quee END_OF_DOCUMENT_TOKEN_TO_BE_REPLACED 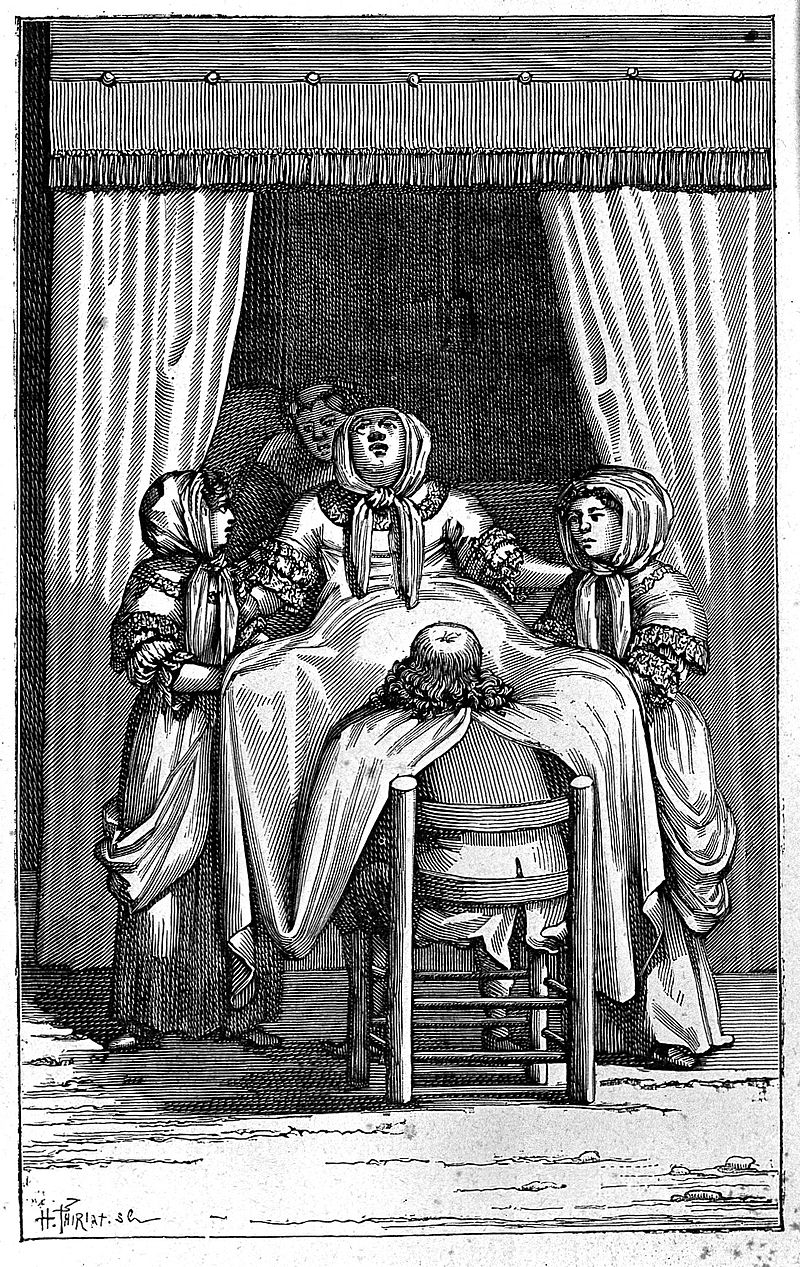 What comes to mind when you think of the Tudor period and death? Most often the first answer is beheading. We can thank Henry VIII for that!ÝHowever, there were plenty of other ways to lose your life between 1485 and 1603. In this article we'll cover a variety of ways that one could die or be killed during the Tudor period. Of course we didn't list them all because there were thousands of ways one could die during this time period... Disease Disease was rampan END_OF_DOCUMENT_TOKEN_TO_BE_REPLACED 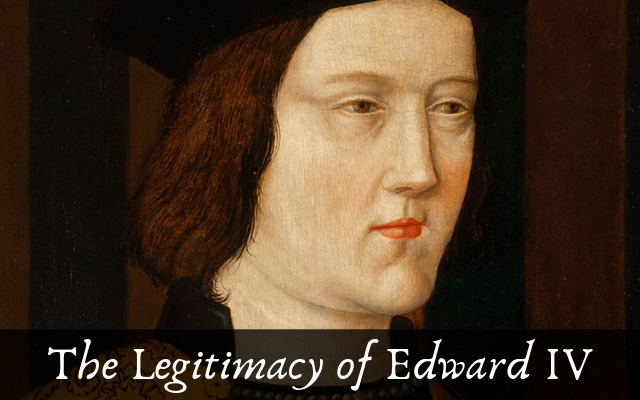 You may wonder why Tudors Dynasty is posting an article about Edward IV. It's a legitimate question. The answer is fairly simple, Edward IV was the father of Elizabeth of York - mother of Henry VIII. As someone who really enjoys genealogy I find that we can learn a lot about our family by looking back at our ancestors. The things that happened in the past make us who we are today. - Rebecca Over the centuries there have been many theories and rumors regarding King END_OF_DOCUMENT_TOKEN_TO_BE_REPLACED 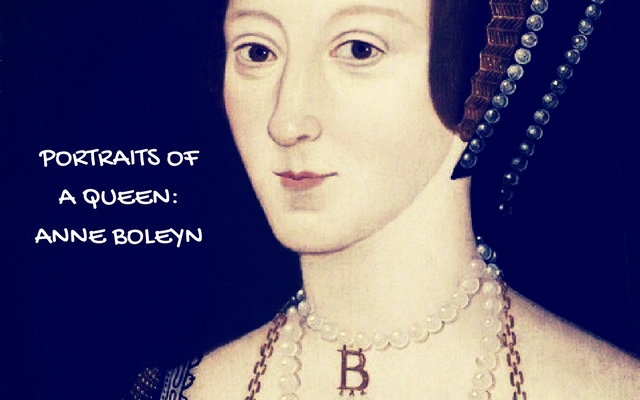 Anne Boleyn: Henry VIII's Second Wife Anne Boleyn was the famous, or infamous, second wife of Henry VIII (depending on how you look at it). ÝThey wed in 1533, after many years of awaiting a divorce from Rome. After years of waiting, Henry became the Head of the Church of England and was able to end his marriage from Katherine of Aragon in order to wed his new love, Anne Boleyn. Anne was pregnant with Elizabeth when they were married. Following the officia END_OF_DOCUMENT_TOKEN_TO_BE_REPLACED 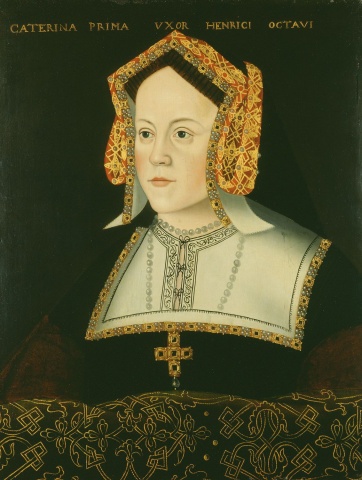 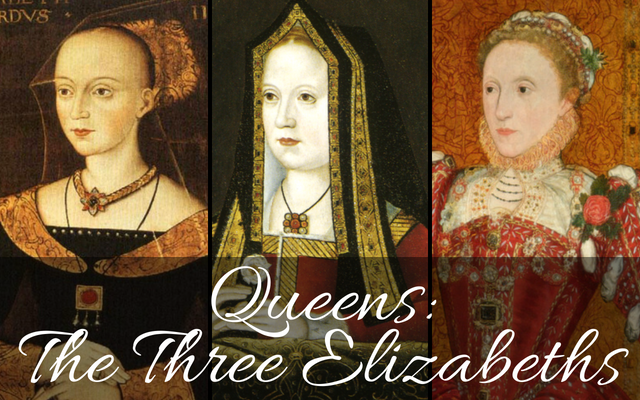 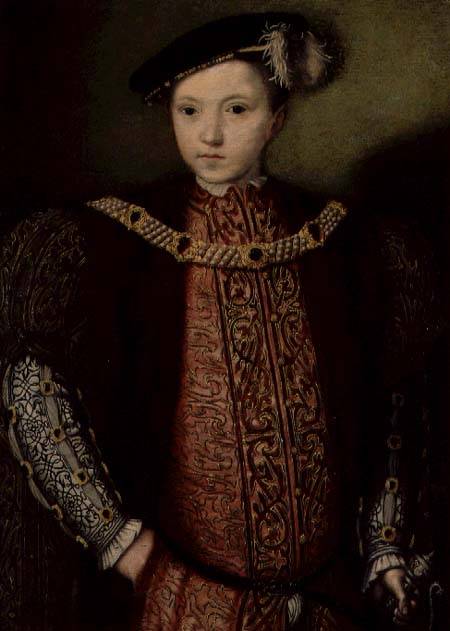 King Edward VIÝruled England from 1547 until 1553. Before, during and after his reign there were hundreds of portraits and sketches made of him. I've searched and searched for as many color portraits and black and white images that I could find. I know these aren't ALL of them, but quite a few nonetheless. Sourcing these images was sometimes impossible, so our apologies on those that we could not properly source. Please enjoy this post for what it is - images of the thir END_OF_DOCUMENT_TOKEN_TO_BE_REPLACED 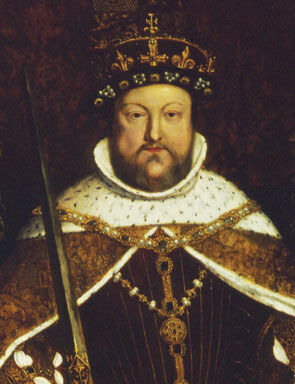 King Henry VIII ruled England from 1509 until 1547. Before, during and after his reign there were hundreds of portraits and sketches made of him. I've searched and searched for as many color portraits I could find. I know these aren't ALL of them, but quite a few nonetheless. Sourcing these images was sometimes impossible, so our apologies on those that we could not properly source. Please enjoy this post for what it is - images of one of the most well-known kings of END_OF_DOCUMENT_TOKEN_TO_BE_REPLACED