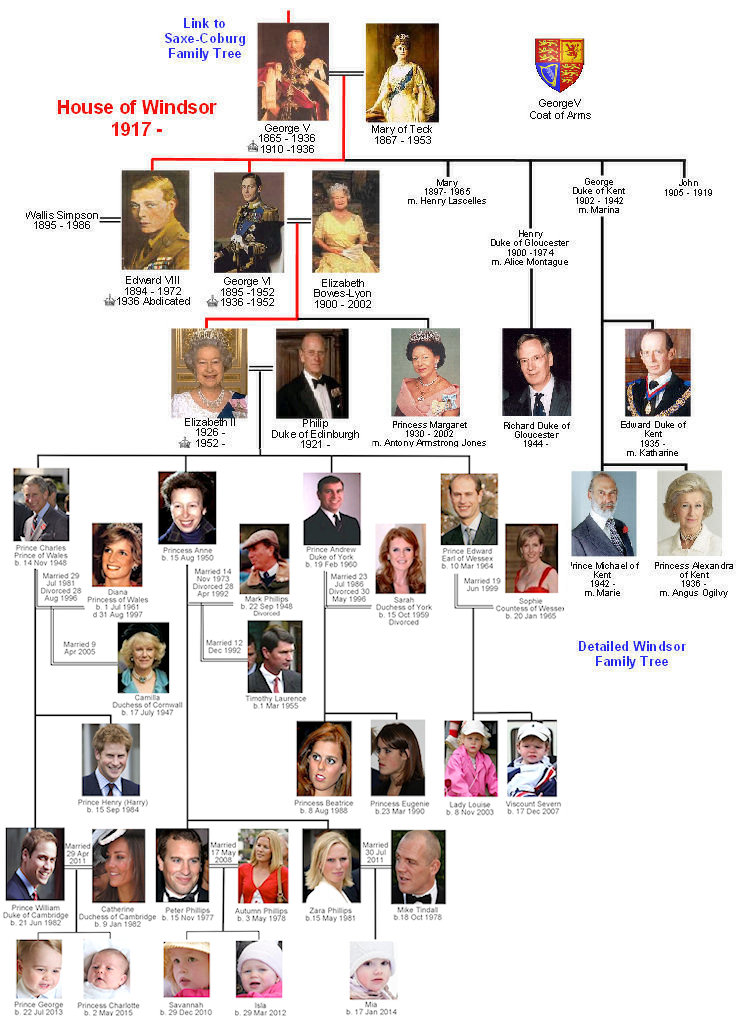 The House of Windsor Family Tree - beginning with George V and Mary of Teck, all the way to Prince George and Princess Charlotte. Photo Courtesy BritRoyals.com: 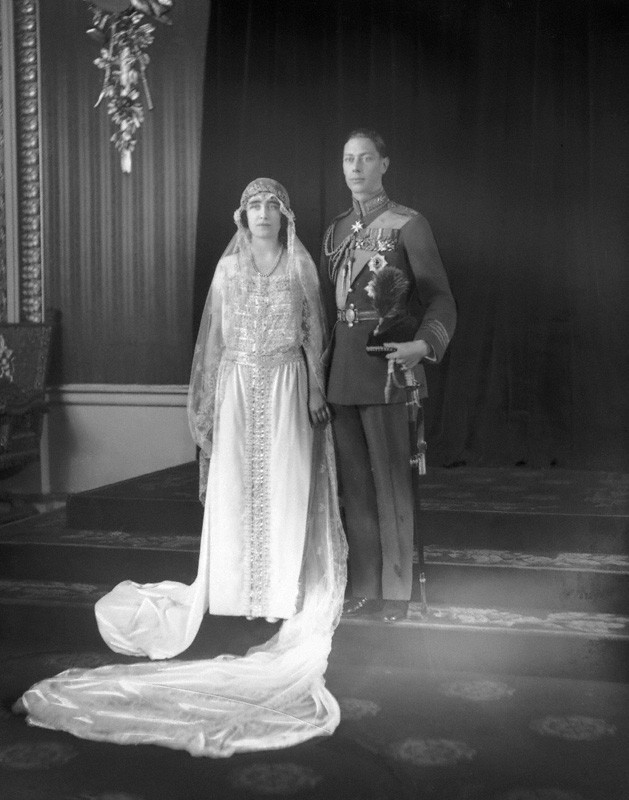 Silent newsreel footage of the wedding day of The Duke of York (later King George VI) and Lady Elizabeth Bowes-Lyon (later Queen Elizabeth The Queen Mother) as they travel to and from Westminster Abbey for the ceremony. 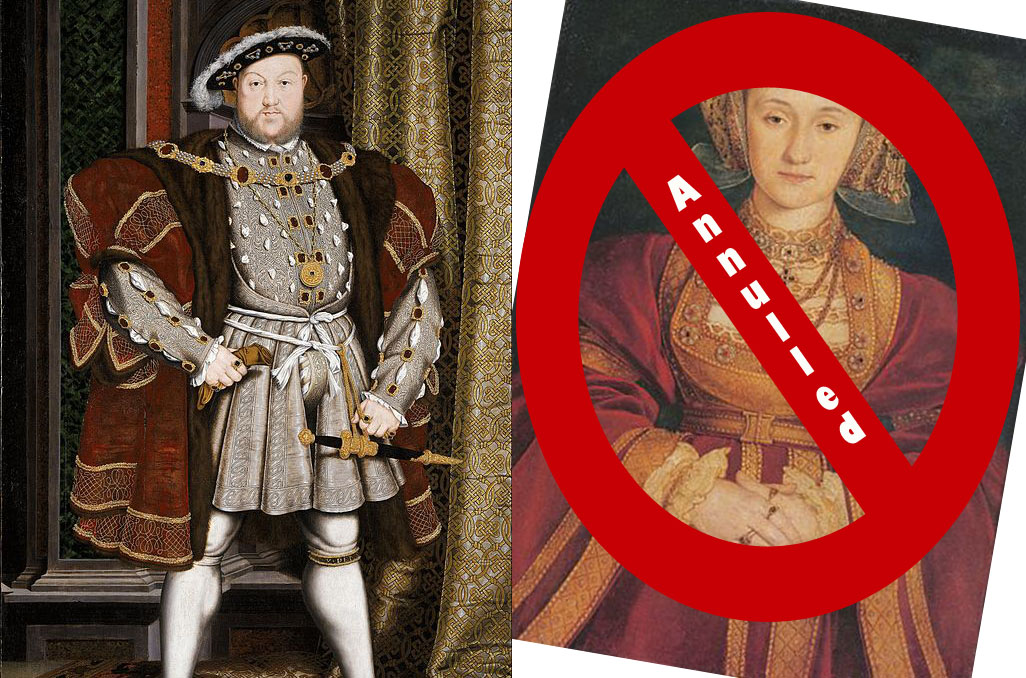 1540 - King Henry VIII of England annuls his marriage to his fourth wife, Anne of Cleves. 1553 - Lady Jane Grey, daughter of the Duke of Suffolk, is proclaimed queen of England in succession to Edward VI, who died three days earlier having proclaimed both his half-sisters illegitimate. She reigned for nine days before being deposed by Mary Tudor, who had Jane executed the following February. 1553 - Bishop Ridley announced at the pulpit that both Mary and Elizabeth Tudor END_OF_DOCUMENT_TOKEN_TO_BE_REPLACED 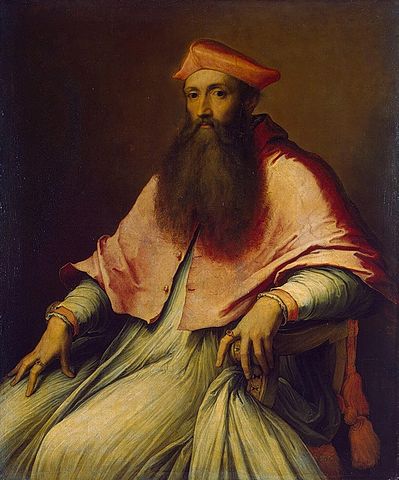 1557 - Paul IV named William Peto to replace Reginald Pole in England, but Mary refused to allow Pole to return to Rome or Peto to become legate. Reginald Pole was of the strong Plantagenet family - of the House of York.  His mother was Margaret Pole, Countess of Salisbury. Margaret was the daughter of George, Duke of Clarence and Isabel (Neville), Duchess of Clarence. She was also niece to King Edward lV and Richard lll. (More info to come on Margaret) 1837 END_OF_DOCUMENT_TOKEN_TO_BE_REPLACED