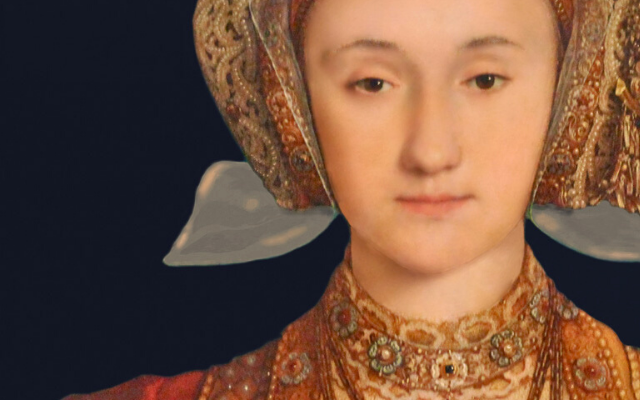 Chapter 1 In mid 16th century England there were rumors of the epic proportion that had spread throughout the kingdom and beyond. These said rumors are what will be examined in this article. Rumor: Anne of Cleves had one, maybe two children by Henry VIII after they were separated from marriage. At this time in England, Henry VIII?s fifth wife, Katherine Howard was in the midst of being exposed for her past indiscretions along with her adulterous relationship with END_OF_DOCUMENT_TOKEN_TO_BE_REPLACED 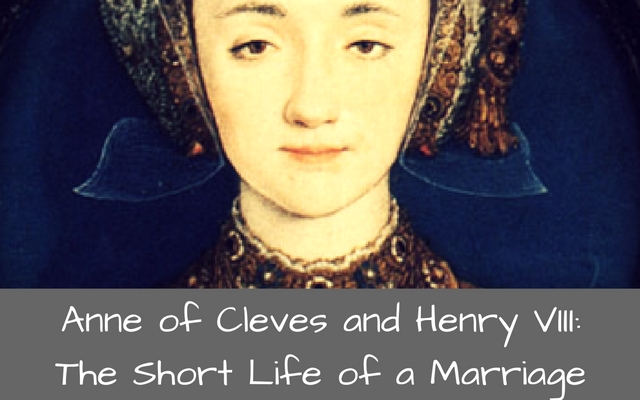 This guest article is the sequel to - Anne of Cleves: Betrothal to Henry VIII Guest Article Written By: Samia Chebbah   Anne of Cleves was a German princess. She arrived from Dusseldorf to England, two months after being betrothed to Henry VIII, on December 11th,1539.[1] She would become his fourth wife. What was different with this marriage was that the king waited two years before marrying again. Actually, his last queen, Jane Seymour died o END_OF_DOCUMENT_TOKEN_TO_BE_REPLACED 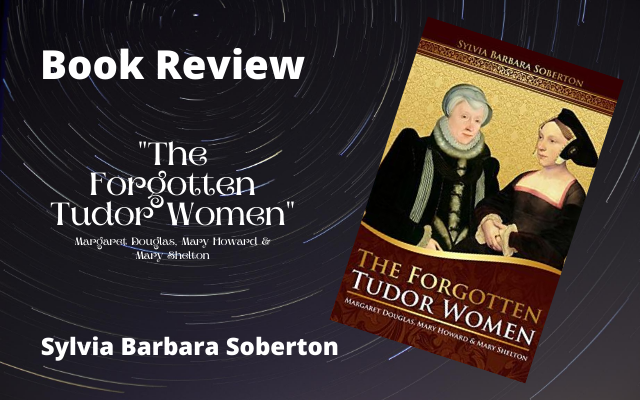 While searching for books to add to my Christmas list I came across The Forgotten Tudor Women by Silvia Barbara Soberton. The book intrigued me because it was about three women in Tudor history that we often don't hear enough about - Margaret Douglas, Mary Howard and Mary Shelton. As you probably already know I recently wrote an article about Mary Howard and really enjoyed learning more about her during my research. All I had known prior to researching her was that END_OF_DOCUMENT_TOKEN_TO_BE_REPLACED

Lady Anne Parr was sister to Kateryn Parr -- sixth wife of Henry VIII. Anne Parr is unique because she was either a Maid-of-Honor, or Lady-in-Waiting to all the wives of Henry VIII, all six. A Maid-of-Honor was generally a young girl in her teens, just starting out at court. In order to hold the position one had to be part of a noble family. Physical beauty was also requirement, so we must assume Anne was considered attractive. A Maid-of-Honor also had to impress courtiers END_OF_DOCUMENT_TOKEN_TO_BE_REPLACED 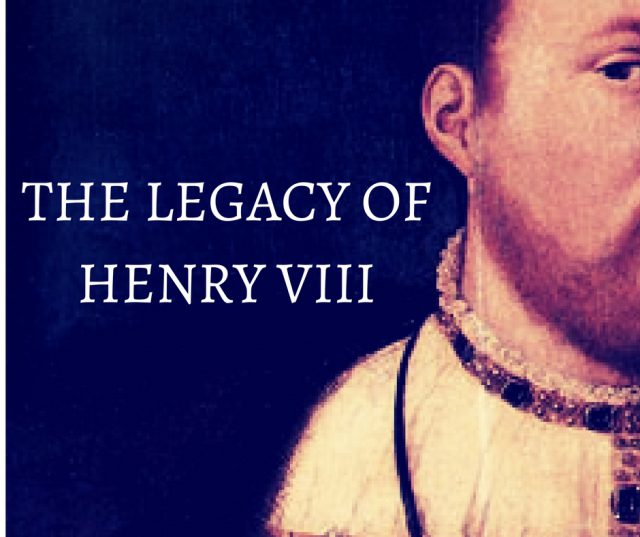 When you think of infamous English monarchs who is the first to come to mind? Henry VIII? King Henry VIII is popularly known for marrying six times and executing two of his wives, as well as his famous split from Rome. It might surprise you to learn that Henry VIII was considered one of the most prolific builders of the English monarchs. He also helped to increase the size of the English Navy with ships like: Henry Grace a Dieu, The Mary Rose, The Peter and man END_OF_DOCUMENT_TOKEN_TO_BE_REPLACED 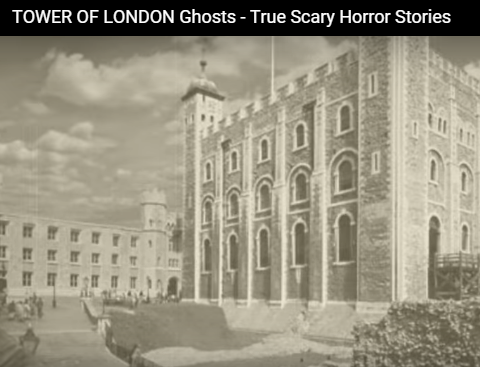 The Tower of London could be called the most haunted place in London as it has seen hundred of executions. Some justified, some not. Many of the prisoners who entered the Tower only left to go to their execution. Most executions were public events and were well attended. Seems a little morbid now. Traitors could expect to be hung, drawn and quartered - the most inhumane of executions - the prisoner was hung and cut down still alive, their heart and entrails removed and END_OF_DOCUMENT_TOKEN_TO_BE_REPLACED