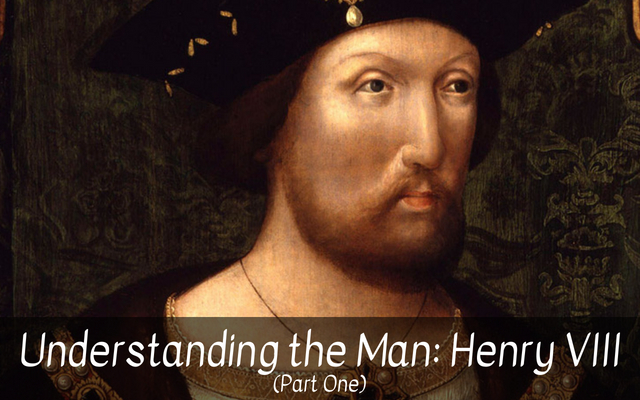 As many of you may already know, King Henry VIII is my favorite monarch of the Tudor dynasty. If it wasn't for his reign I do not believe the Tudors would be as popular as they are today. With the creation of Showtime's THE TUDORS, many of us were aware of the name Henry VIII but really didn't know much about him. In the show we were able to see that there was more to the man than the execution of two of his six wives. While I understand that THE TUDORS tv program had a END_OF_DOCUMENT_TOKEN_TO_BE_REPLACED 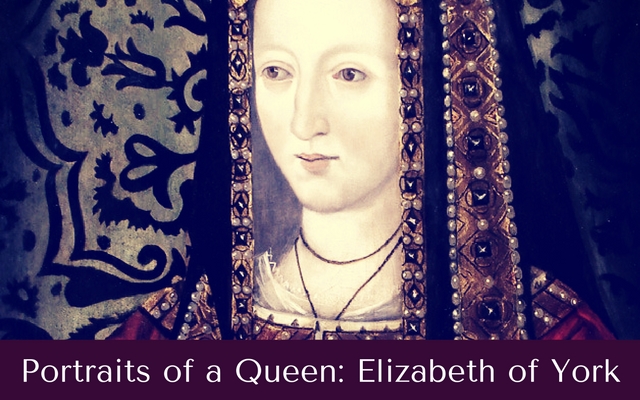 Portraits of a Queen: Elizabeth of York Elizabeth Plantagenet was the oldest child and daughter of King Edward IV and Elizabeth Woodville (Wydville). She was considered very beautiful and had been promised in marriage a few times before her mother and Margaret Beaufort arranged her marriage with Henry Tudor. The marriage would inevitably end the Wars of the Roses and bring together the House of York and Lancaster. As queen consort, Elizabeth brought forth one of the most END_OF_DOCUMENT_TOKEN_TO_BE_REPLACED 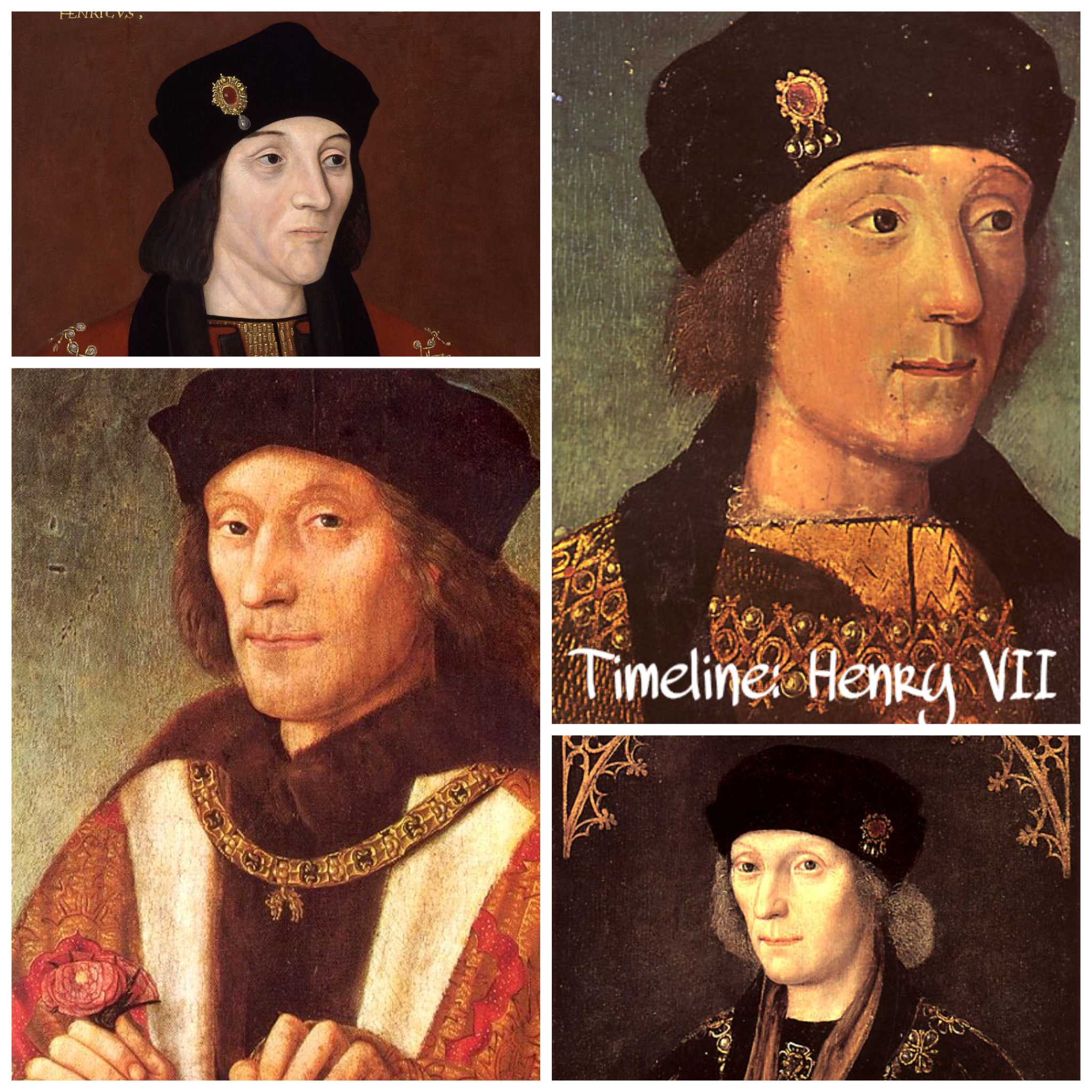 1457 28 January - Henry Tudor was born to Margaret Beaufort at Pembroke Castle. His father, Edmund Tudor was already deceased. 1462 Henry Tudor was made a ward of Lord Herbert. Herbert was a supporter of the newly crowned Edward IV (Yorkist). 1469 Lord Herbert was defeated by the Lancastrian faction and executed. 1471 4 May - The Battle of Tewkesbury; Lancaster was defeated. After many deaths Henry Tudor is the last of the Lancastrian royal line and END_OF_DOCUMENT_TOKEN_TO_BE_REPLACED