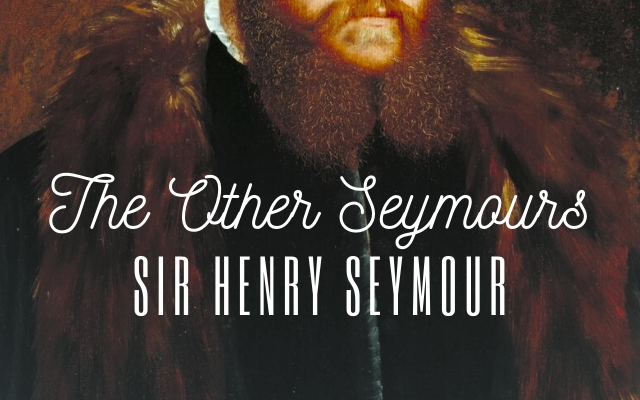 The most recognizable Seymours at the court of Henry VIII were: Edward, Thomas, and Jane Seymour. Other than Elizabeth Seymour, who married Gregory, the son of Thomas Cromwell, there was another Seymour brother who occasionally spent time at court and is often overlooked, his name was Henry. Not to mention their youngest sister, Dorothy. But today we are going to look at Henry, in particular. Henry Seymour was older than Thomas yet younger than Edward, and while Henry did END_OF_DOCUMENT_TOKEN_TO_BE_REPLACED