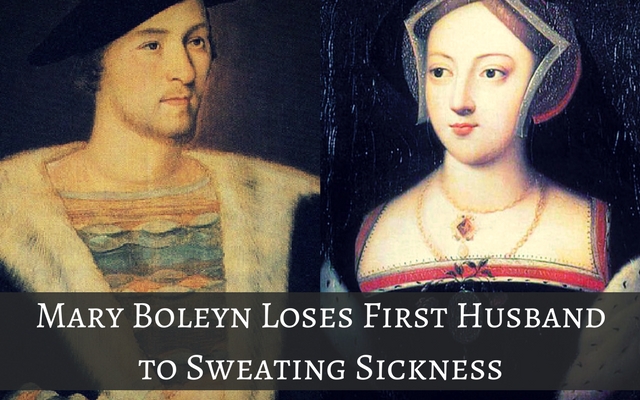 Mary Boleyn was most likely the eldest daughter of Thomas Boleyn and Elizabeth Howard - the family settled at Hever Castle in Kent. She is best known as the sister of Anne Boleyn, and the mistress of Henry VIII (and Francis I). It was her relationship with King Henry which led Mary into a marriage with William Carey. On the 4th of February 1520, Mary Boleyn married William Carey who was a gentleman of the royal privy chamber. Even though he did not hold a great title (or END_OF_DOCUMENT_TOKEN_TO_BE_REPLACED 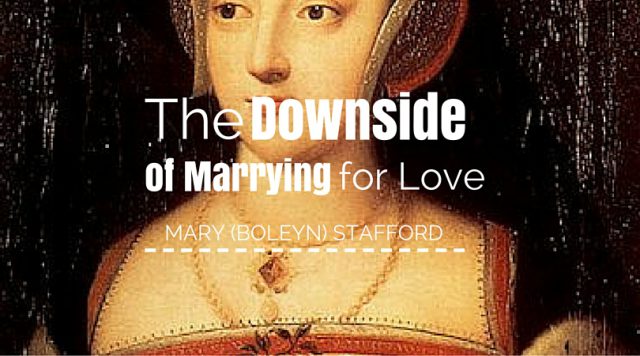 When Mary Boleyn returned to court married and pregnant the King and Queen were none too pleased. Mary had not asked permission to remarry which was a huge faux pas for someone who was the sister of the Queen. It did not matter that Mary had met the love of her life; She had just ruined a potential political match for the king and another ally for the Boleyn family.