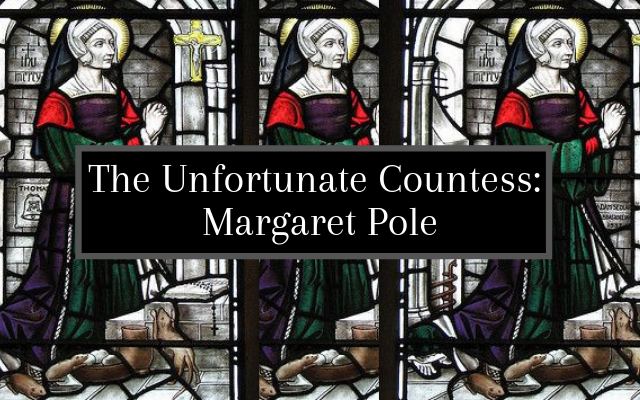 At Farleigh Castle on the 14th of August 1473, a daughter was born to the Duke and Duchess of Clarence. They called her Margaret, most likely after the Duke's sister's Margaret of Burgundy. Margaret was born during the brutal and bloody time of the Wars of the Rose - a powerful family divided by the House of York and House of Lancaster, and each believed the throne of England belonged to them. Margaret Plantagenet was born in the middle of this English chaos. At the time of END_OF_DOCUMENT_TOKEN_TO_BE_REPLACED 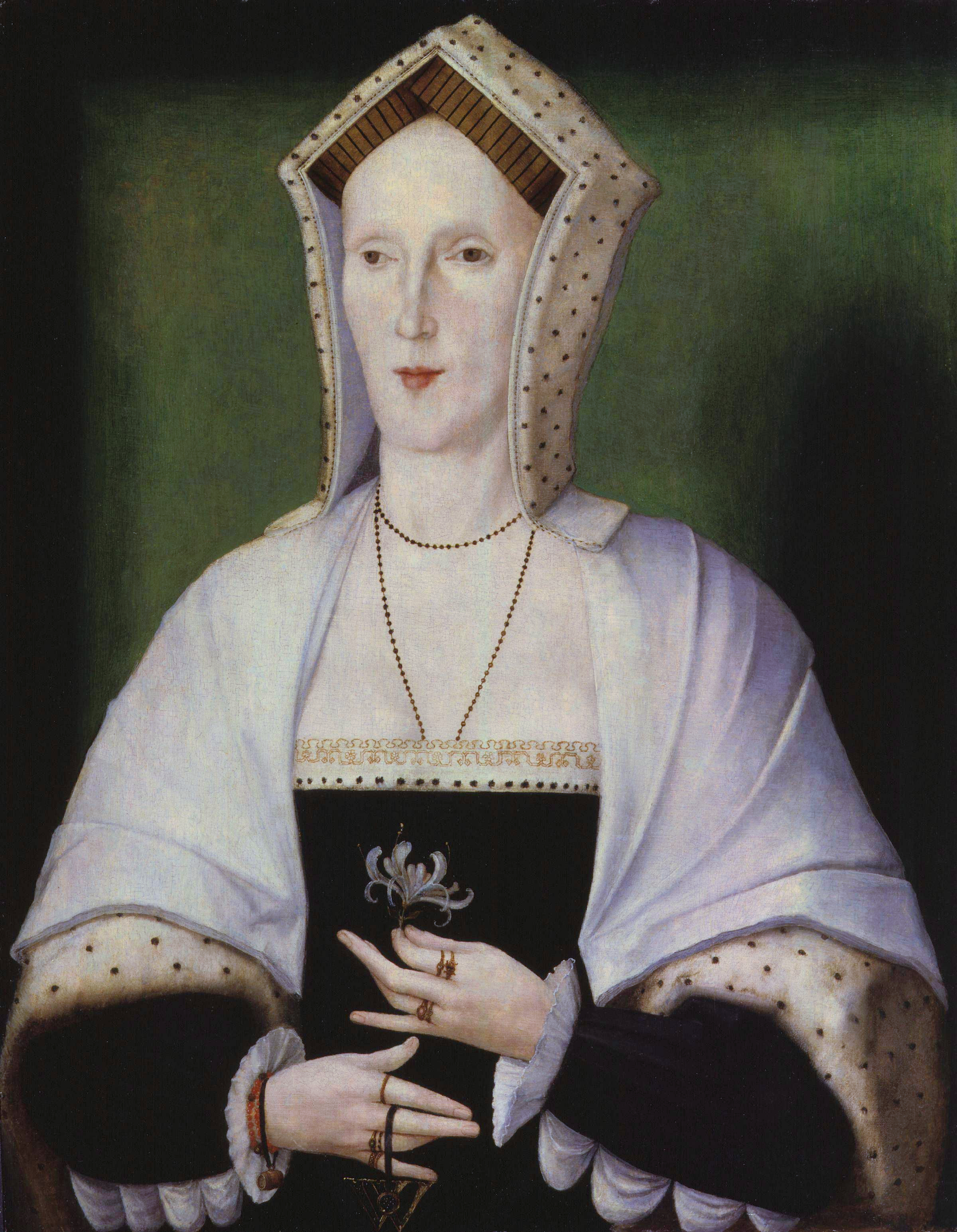 Guest article written by: Alan Freer On the morning of 27th May 1541 an elderly, stately woman walked with dignity, as befitted her birth, from her cell in the Tower of London, in to the yard, and to East Smithfield Green, within the precinct of the brooding castle walls. She had been informed earlier that day that she was to die. Her reply had been to say that no crime had been proved against her. In an effort to play down the event, no wooden scaffold had been built, END_OF_DOCUMENT_TOKEN_TO_BE_REPLACED