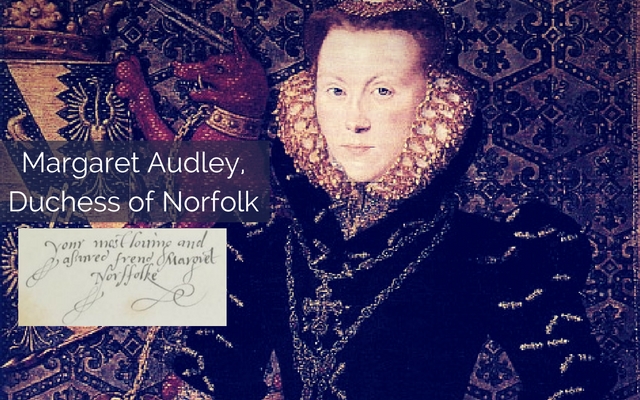 Margaret Audley was the eldest of two daughters born to Thomas Audley, Baron Audley of Walden and Elizabeth Grey and was born in 1540. Her younger sister, which I do not have a name, died around 1546 at Hendon in Middlesex. After the death of her sister, Margaret became the sole heir of her father's possessions. Baron Audley of Walden died in 1544 and the King (Henry VIII) granted the wardship of his daughter Margaret, including her lands, to Sir Anthony Denny who was a END_OF_DOCUMENT_TOKEN_TO_BE_REPLACED