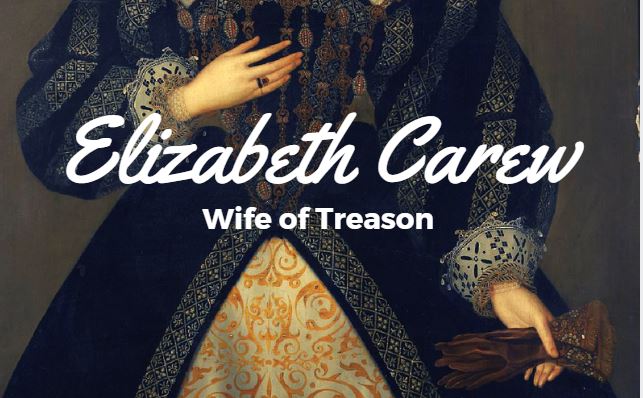 Being raised at court, Elizabeth Bryan’s parents both held offices in the royal household – her mother, Margaret within the house of Katherine of Aragon and her father, Thomas as Vice Chamberlain. Elizabeth Bryan and her future husband, Nicholas Carew, were members of Henry VIII’s inner circle. They performed in the masques and dances at court on a regular basis. It’s almost certain that Henry arranged the marriage between the two. Henry actually attended their wedding END_OF_DOCUMENT_TOKEN_TO_BE_REPLACED