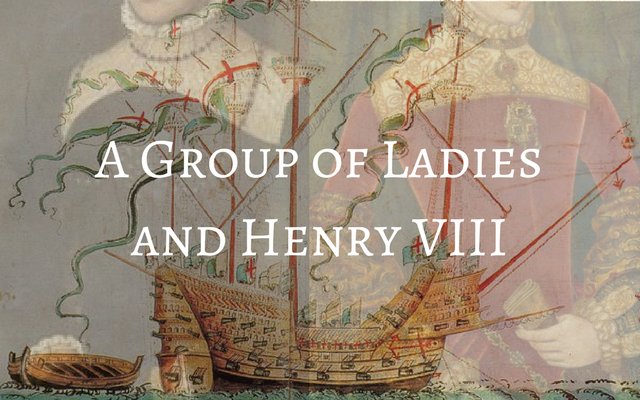 This letter was written sometime between 1537 and 1547. We can determine that since it is written to King Henry VIII, who died in 1547, and also mentions Prince Edward, who was born in 1537. The letter, in my opinion, sounds like this may be the time between the death of Queen Jane and Henry's marriage to Anne of Cleves - when he was looking for a new wife. While researching the ladies in the letter below it was brought to my attention that this letter was written after END_OF_DOCUMENT_TOKEN_TO_BE_REPLACED